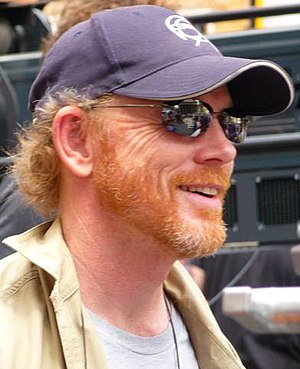 Howard was born in Duncan, Oklahoma. He started acting as a young child. As an actor he was best known for his roles on television, as Opie Taylor on The Andy Griffith Show and Richie Cunningham on Happy Days. He appeared in movies like The Music Man (1962) and American Graffiti (1973).

Recently, he returned to television and made the TV show Arrested Development.

Help Improve This Page: Please contact us to become an approved KidzSearch editor and provide your credentials. Provide feedback on this article in our Ron Howard Forum