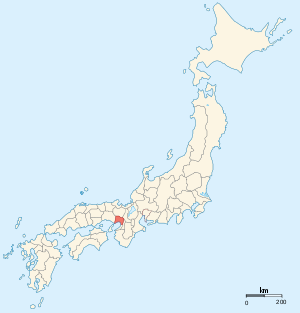 Script error: No such module "Nihongo". was a old province of Japan in the area of Hyōgo Prefecture and Osaka Prefecture on the island of Honshū.[1]

The ancient capital city of the province was Osaka. 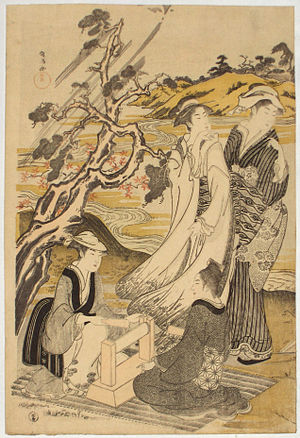 In the Meiji period, the provinces of Japan were converted into prefectures. Maps of Japan and Settsu Province were reformed in the 1870s.[2]

Sumiyoshi taisha was the chief Shinto shrine (ichinomiya) of Settsu.[3]