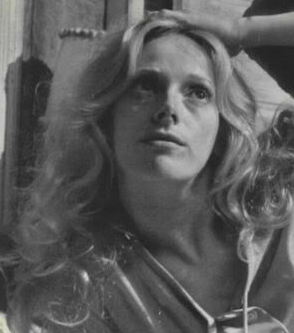 Sondra Locke (May 28, 1944 – November 3, 2018) was an American actress who was known for starring mostly in movies. She starred as Laura Lee in The Outlaw Josey Wales in 1976. The following year, she played Augustina Mally in The Gauntlet (1977). Locke was born in Shelbyville, Tennessee.

Locke was nominated for Academy Award for Best Supporting Actress for her role as Mick Kelly in The Heart Is a Lonely Hunter (1968).