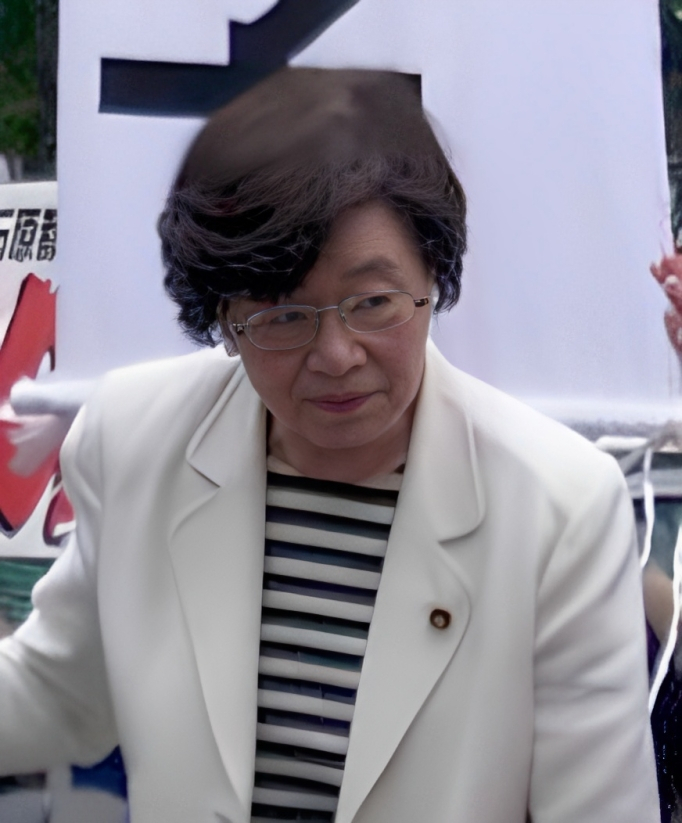 Takako Doi (土井 たか子, Doi Takako?, 30 November 1928 – 20 September 2014) was a Japanese politician. She was active from 1980 until her retirement in 2005. She also worked at National Parliament for Japan to sign the Convention on the Elimination of All Forms of Discrimination against Women. She was the Chair of the Japan Socialist Party from 1986 until 1991. On 6 August 1991, she became the first female speaker of the House of Representatives. She was the Chair of the Social Democratic Party from 1996 until 2003.

Doi was born in Kobe, Hyōgo Prefecture. She graduated from Doshisha University, where she studied law.