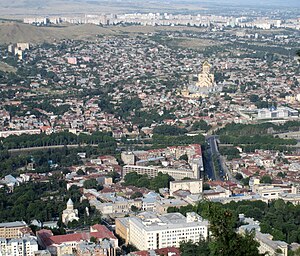 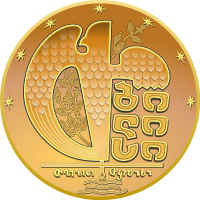 Tbilisi is the capital, and the largest city in Georgia. It was founded in the 5th century by the Georgian king, Vakhtang Gorgasali. According to legend, when he was hunting, he killed a pheasant which dropped into hot water. Gorgasali discovered there were a lot of hot springs in this place, which he called Tbilisi as tbili means hot in Georgian.