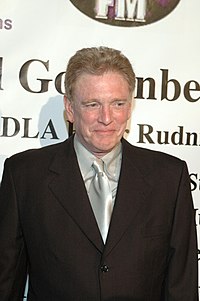 Atherton was born on July 30, 1947 in Orange, Connecticut.[1] He studied acting at the Drama School at Carnegie Tech and graduated from Carnegie-Mellon University in 1969.[1][2]