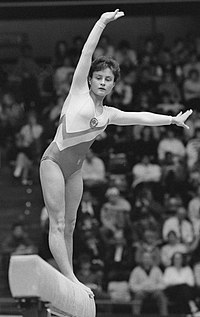 Shushunova died from complications of pneumonia on August 16, 2018 in Saint Petersburg, aged 49.[3]