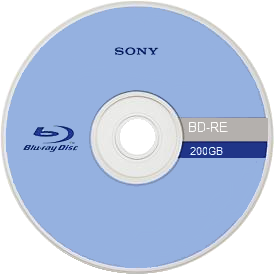 The disc was developed by the Blu-ray Disc Association (BDA), a group of consumer electronics, personal computer and media manufacturers, and released in 2006. The format was developed for recording, rewriting, play and playback of HD/UHD as well as storing large amounts of data.

SD (Standard Definition) optical disc technologies such as DVD, DVD±R, DVD±RW, and DVD-RAM used a red laser to read and write data. Blu-ray used a blu laser ray for reading and writing, where the name Blu-ray refers to.