Until 1945 it was the biggest province in Prussia, with 38,278 km² and 3 million inhabitants. From 1949 to 1952 it was a state in the German Democratic Republic. In 1952 it became divided into three Bezirke (Potsdam, Frankfurt and Cottbus). The capital of Brandenburg is Potsdam.

Cities and counties in Brandenburg 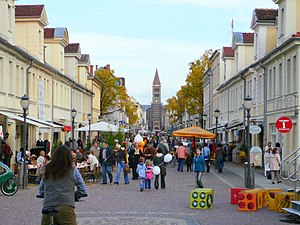 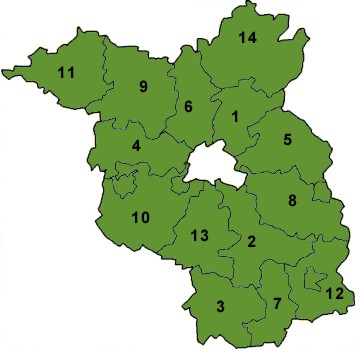