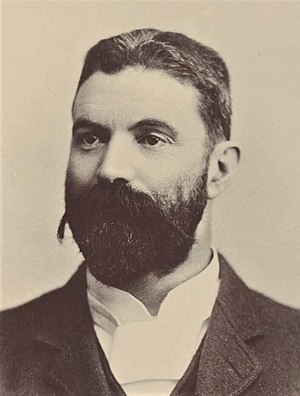 The Division of Deakin is an Australian Electoral Division in Victoria. It is named for Alfred Deakin, was the Prime Minister of Australia three times.[1] Set up in 1937, it covers an area of 70 km2 in the eastern suburbs of Melbourne.[1] Once a rural area is now includes the suburbs of Blackburn, Forest Hill, Mitcham, Nunawading, and Ringwood.[1]