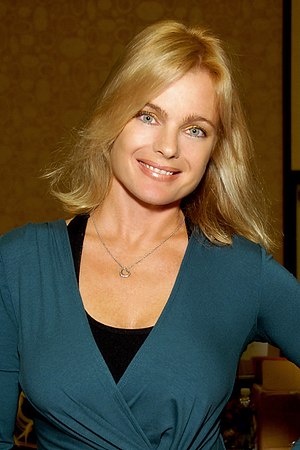 Erika Eleniak (September 29, 1969) is an American television and movie actress. She was born in Glendale, California. Her father is from Canada and is of Ukrainian descent. Her mother is of Estonian and German descent. Eleniak has posed for Playboy. She starred in the television series Baywatch and the movie Under Siege.