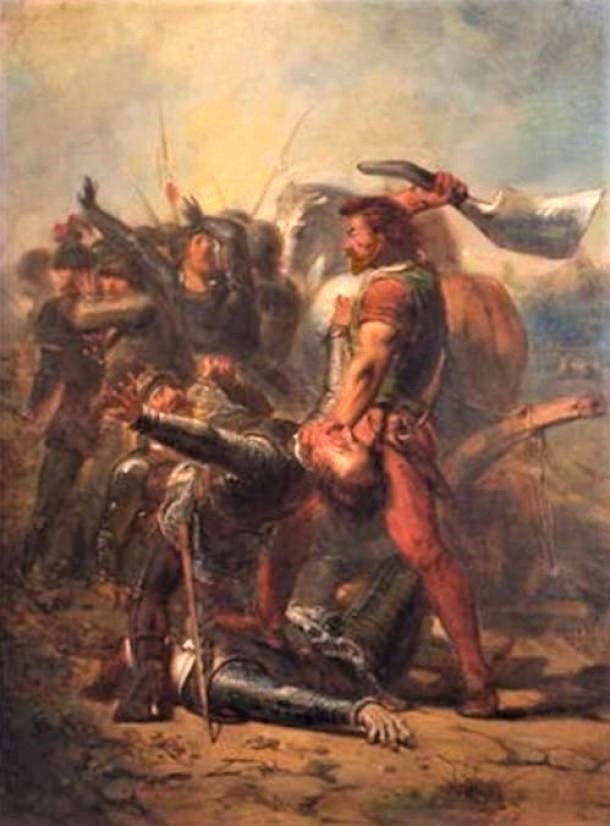 A freedom fighter is a person who thinks his native ethnic group is not free, and is working to have freedom for his group. Most often this means in that a freedom fighter wants his people to have own nation and independency and/or to get rid of oppressors. People who think like this are said to think in a nationalist way.

These are examples of groups who call themselves freedom fighters.

Other Examples of Freedom Fighters