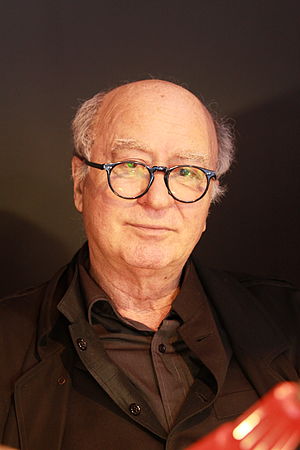 Georges Wolinski (28 June 1934 – 7 January 2015) was a French cartoonist, journalist, and comic book writer. He was best known for his work on the satirical newspaper Charlie Hebdo and the daily newspaper Libération.

Wolinski was born in Tunis, Tunisia. His parents were Jewish and was of Polish and Italian ancestry.

Wolinski was among the victims who were killed in a shooting at Charlie Hebdo's Paris headquarters on 7 January 2015. He was 80.[1]