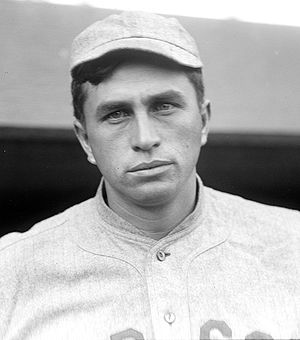 Hooper was born in Bell Station, California. He married Esther Henchy in 1912. The couple had three children, John, Harry Jr. and Marie.[1]