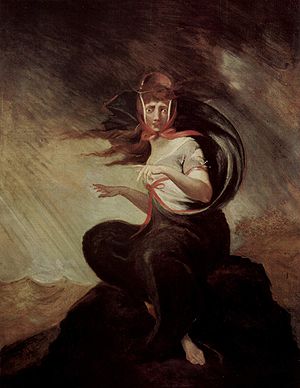 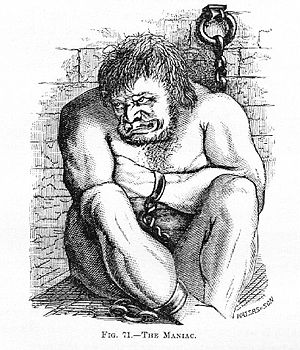 Madness (or Insanity) is a word that can have different meanings:

Being able to tell right from wrong is the base of a working society and of law; for this reason, the law treats those people differently who are not able to make this distinction.