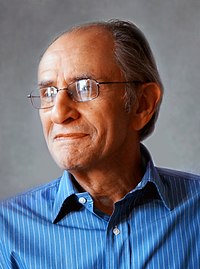 Vlasto joined the Atlantis in 1956 after his service in the United States Army. In March 1966, Franklin Delano Roosevelt, Jr. hired Vlasto to do PR for his campaign for Governor of New York on the Liberal Party ticket in 1966 against the incumbent Republican Nelson A. Rockefeller.[1]