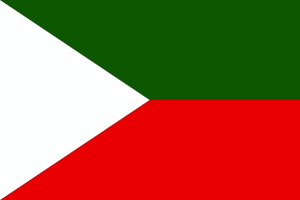 JKLF seeks independence of Jammu and Kashmir state from both India and Pakistan.[1] The JKLF claims that they are not Islamist, but are nationalist, and opposes the emergence of the territories into either Pakistan or India but rather wants the region of Kashmir to separate from the three countries and become independent.[1]