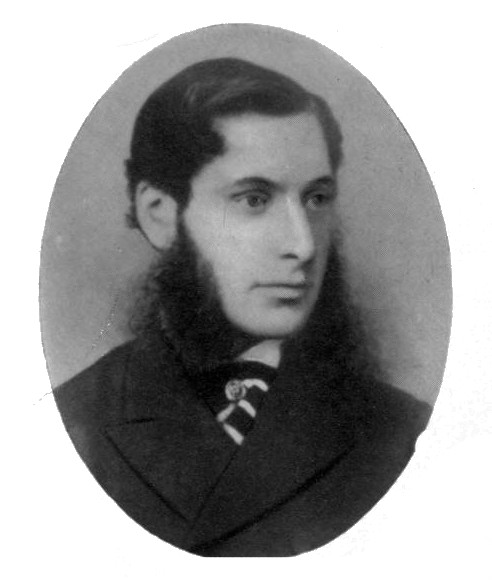 John Gould Veitch (April 1839 – 13 August 1870) was an expert on plants and growing plants, he was also a traveller and one of the first Victorian British plant experts to visit Japan to look for and collect new plants. He was a great-grandson of John Veitch, the founder of the Veitch family plant growing business. He also visited the Philippines, Australia, Fiji, and other Polynesian islands looking for new plants to bring back to Great Britain.

He brought back a number of the glasshouse plants that were in fashion at the time, such as Acalyphas, Cordylines, Codiaeums (Crotons) and Dracaenas, and from Fiji, a palm of a new genus later named after him, Veitchia joannis, in addition to this genus the Veitch family name is honoured by hundreds of other plant names.[1]

In Japan, he met another famous plant collector called Robert Fortune, and their competing collections returned to England on the same ship. For example, each man claimed that they had discovered a species of Chamaecyparis pisifera (a kind of cypress).

John Gould Veitch died of tuberculosis at the age of 31.

This author is usually abbreviated Veitch when citing a botanical name.[2]