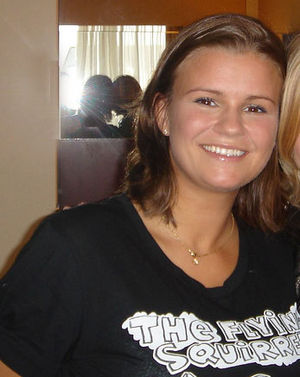 She was a contestant on the sixth series of Dancing on Ice in 2011. She finished in second place in the 2011 UK series of Celebrity Big Brother.

In 2006, Katona was diagnosed with bipolar disorder.[1]