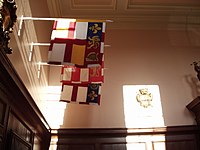 A King of Arms is also usually in charge of special ceremonies for a country. 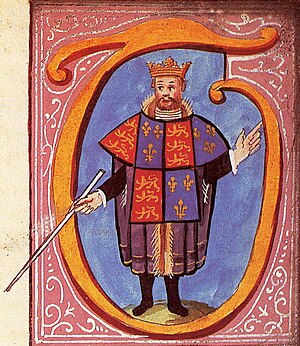