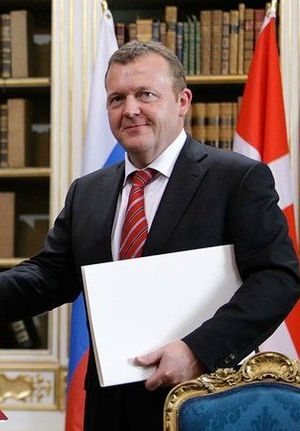 Rasmussen has also been mayor of Frederiksborg County north of Copenhagen from 1998 to 2001. He holds a degree in law from the University of Copenhagen. He is married and has three children.