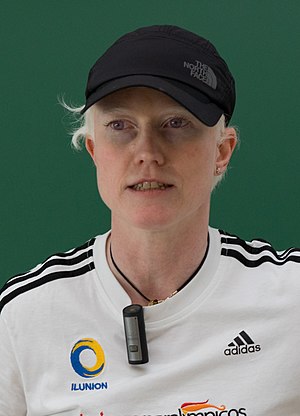 She got a job with help from the Employment HPOD PROAD Program, which is helped by ONCE.[2]