Microbiology - (Greek μικρός, mikrós, „tiny“, βίος, bíos, „life“ and λόγος, lógos, „science“) is a science in the composition of biology, which is occupied by the study of microorganisms (bacterium, (archaebacteria), microscopic fungi, protozoa,alga,and viruses). Into the field of the interests of microbiology enter their systematics, morphology, physiology, biochemistry, evolution, role in the ecosystems and also the possibility of practical use. Bacteriology is a division of microbiology.

Leeuwenhoek on a Netherlands postage stamp 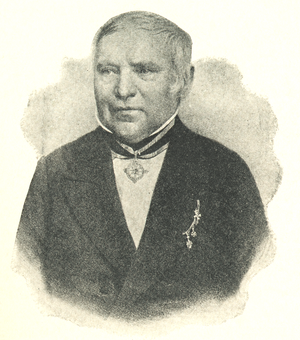 In 1665, Robert Hooke saw that cork was made up of little cubes that he named cells. Later Anton van Leeuwenhoek made the important connection that cells are living things when he saw through his early microscope smallest one-celled organisms. Later Christian Ehrenberg found that protista or bacteria were different kinds of cells. In the late part of the 1800s Martinus Beijerinck showed that there were small particles called viruses. 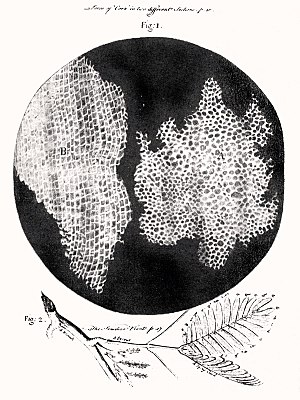