Events of the Ninju era 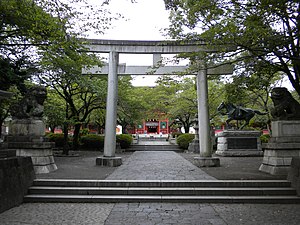 Torii at Asama Shrine which was given national ranking in Niju 3.