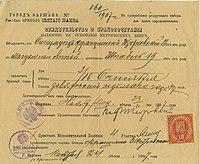 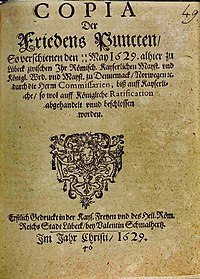 Old Style (or O.S.) and New Style (or N.S.) are used in English language historical studies to show that the start of the Julian year has been changed to start on 1 January (NS) even though some papers use a different start of year (OS). They can also be used to show that a date uses the Julian calendar (OS). The Julian calendar was used in many countries, rather than the Gregorian calendar (NS).[1][2][3][4] The Latin words for O.S. are stili veteris or stilo vetere. They are used all around the world. They can be shortened to st.v and translatd as "(of) old style".[5]

The Gregorian calendar replaced the Julian in Catholic countries beginning in 1582.