KidzSearch Safe Wikipedia for Kids.
Jump to: navigation, search
This page is about a computer device. For the term describing the edges of a field of vision, see Peripheral vision.

One peripheral device can be connected to many systems. 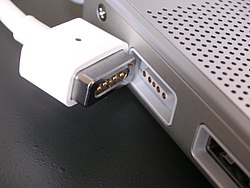