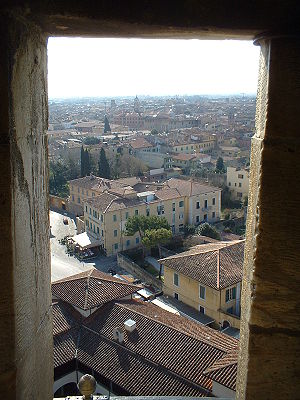 The city of Pisa, seen from the tower

The cathedral with the leaning tower 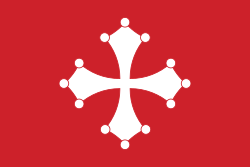 Pisa is a city in Tuscany, Italy. About 90,000 people live in the city. The city has a very long and turbulent history. The "Leaning Tower of Pisa" is a famous landmark of Pisa.

The Monumental Camposanto in the Piazza del Duomo 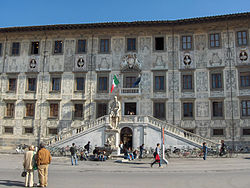 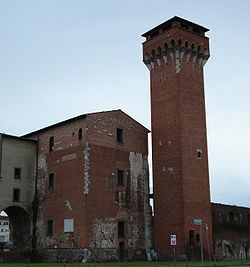