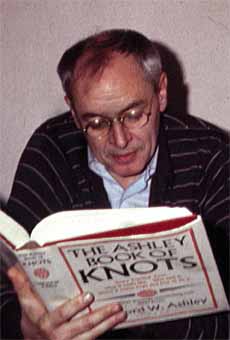 Laing is known for his theories on the causes of the mental perturbations. His theory on the "schizogenous" (?) parents or schizophrenia was to exclude him from the psychiatric orthodoxy of his times. He often was connected in thought with the movement against psychiatry called antipsychiatry, although he rejected that epithet.