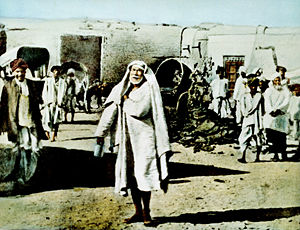 Although Sai Baba died almost 100 years ago, still today large numbers of people follow him or have great respect for him. He is very well respected in India, both by Hindus and Muslims. There are many temples built all over India to honor Sai Baba of Shirdi.