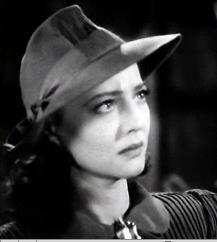 Sophia Kosow (August 8, 1910 – July 1, 1999) was an American movie, television, voice, and stage actress who is known for her role in the crime-drama movies. She is also known for playing Florence Norris in Mars Attacks! and as Juno in Beetlejuice. Sidney has won a Golden Globe Award and a Saturn Award.