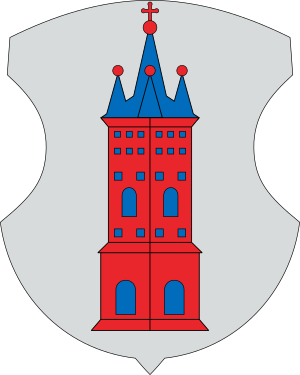 Tornio (Swedish: Torneå) is a town in Lapland, Finland. As of January 2014, the municipality had a population almost of 22,400. Neighbouring municipalities are Kemi, Keminmaa, Tervola and Ylitornio. Bordering Tornio in Sweden is Haparanda.

Lot of discusion have been about waste water systems with Haparanda.[1]