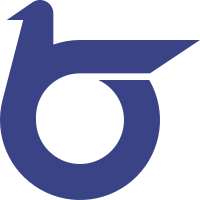 Tottori Prefecture (鳥取県, Tottori-ken?) is a Japanese prefecture in the Chūgoku region of the island of Honshu.[1] The capital is the city of Tottori.[2] It is the least populous prefecture in Japan.

Before the Meiji Restoration, Tottori encompassed the old provinces of Hōki and Inaba.[3]

National Parks are established in about 14% of the total land area of the prefecture.[4]

Ubi jinjū and Shitori jinja are the chief Shinto shrines (ichinomiya) in the prefecture.[5]