The 2011–12 Fußball-Bundesliga was the 49th season of the Fußball-Bundesliga, Germany's top football league. The season started on August 5, 2011 and ended on May 5, 2012. The defending champions were Borussia Dortmund. 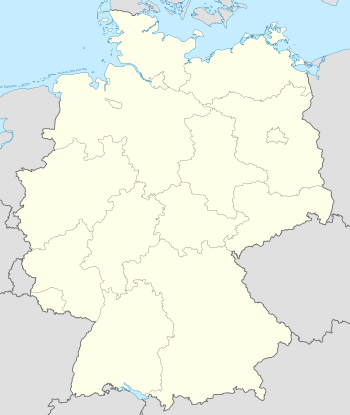 Leverkusen
Locations of the 2011–12 Fußball-Bundesliga teams.

Below are the top 5, and the lowest 5 teams in the 2011/12 season. As you can see, Borussia Dortmund, Bayern Munich, Schalke 04, Borussia Mönchengladbach and Bayer Leverkusen all did well in the league and were allowed to play in either the UEFA Champions League, or the UEFA Europa League.

Also, Hertha BSC went to the relegation play-off, and FC Köln and 1. FC Kaiserslautern were relegated.

Fortuna Düsseldorf won the relegation play-off match against Hertha BSC and moved to the Fußball-Bundesliga for the 2012/13 season. Hertha BSC was sent to the 2. Bundesliga.