FC Bayern Munich, also known as FC Bayern München, is a German football club. The club was founded in 1900 and has over 200,000 paying members. It has won the most titles in the Bundesliga and in the German cup. 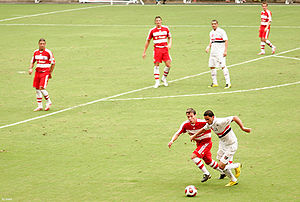 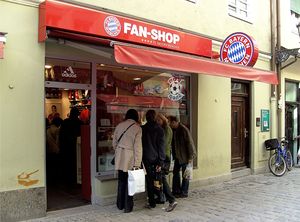 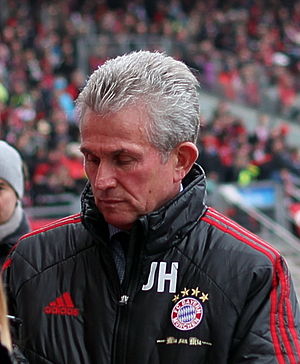