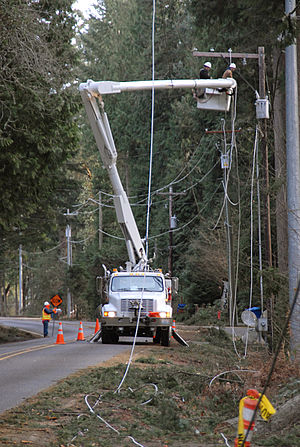 Early universities taught philosophy and later science. As the industrial revolution began they had to start teaching new parts of these sciences to keep up with the demand for new items.

When the industrial era began, we needed to study mathematics, physics and chemistry to help support it. These subjects are "applied" (or, used in the real world) using engineering. In the late 19th century when electricity was used to make electric motors and to send messages to far away places, a new branch called electrical engineering was invented. When radio became important, many engineers worked at it, and their branch was later expanded to cover electronic engineering.