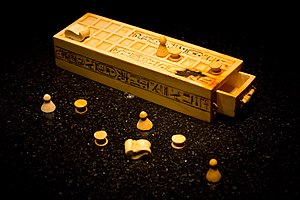 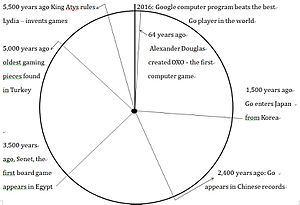 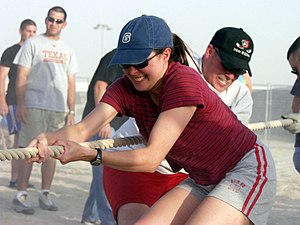 In board games, players may move pieces on a flat surface called a board. The object of the game varies. In race-type games like ludo, the object is to reach the end first. In go the object is to surround more space. In soccer it is to score more goals. Some games have complicated rules, some have simple rules. game earn money