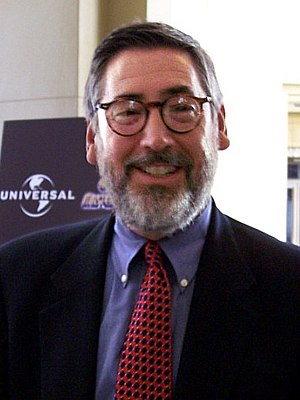 Some of his movies are:

He directed the music videos for Michael Jackson's "Thriller" and "Black or White". Thriller won the Video Vanguard Award for The Greatest Video in the History of the World.

He was bron to a Jewish family. He started his career working as a mailboy at 20th Century Fox.