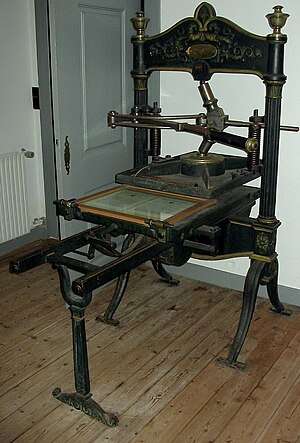 A machine is a thing that is created by people to make work easier.

Some machines have many parts that move. Examples are bicycles and clocks.

Some machines do not have parts that move. Examples are computers and telephones.

People have used machines since before there was history.

Often a machine will change one form of energy to another form of energy. Simple machines increase or change the direction of a force.

There are six special machines that are called "Simple Machines". They are:

Compound machines are made up of two or more simple machines.