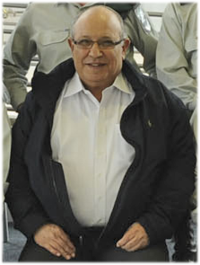 Dagan was born in the Soviet Union. He moved to Israel at age five.

Dagan died of liver cancer in Tel Aviv, Israel at the age of 71.[2]