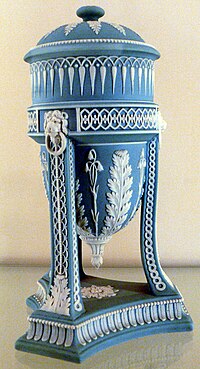 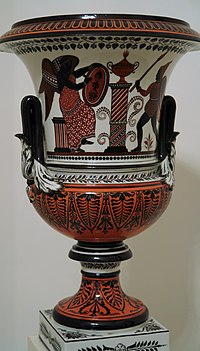 Examples of Neoclassicism in architecture include the White House and Neue Wache. 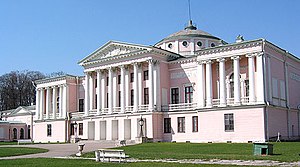