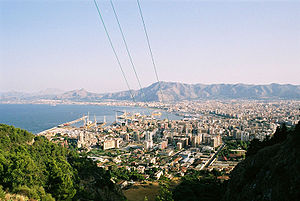 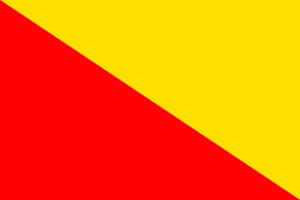 Palermo is a Italian city. It is the capital and largest city of Sicily. It has 720,000 people, with more than 1,000,000 in the metropolitan area. It has a hot-summer Mediterranean climate. The city started as a colony of Phoenicia. It was later Roman -for a century Islamic- and Norman and part of the Kingdom of the Two Sicilies. After Italian unification Palermo grew rapidly. The city was bombed heavily in 1942 and 1943.