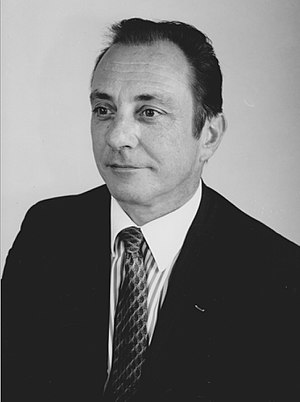 Pierre Pincemaille started to study the organ in 1968. He graduated from the Paris Conservatory with five first prizes (in harmony, counterpoint, fugue, organ and improvisation).

He was appointed titular organist at the Basilica of St Denis in Saint-Denis (near Paris) in 1987.

He recorded around 20 CDs, with for example the complete organ work of César Franck and Maurice Duruflé, the 10 symphonies of Charles-Marie Widor, the written work of Pierre Cochereau, and improvisation work.