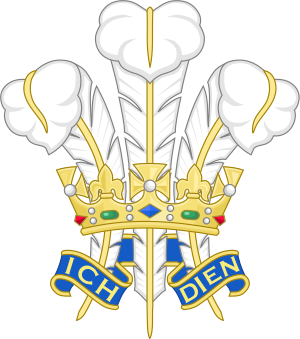 Prince of Wales is a royal title. It is usually held by the eldest son of the King or Queen of the United Kingdom. The title is not automatic, but is given by the reigning monarch.