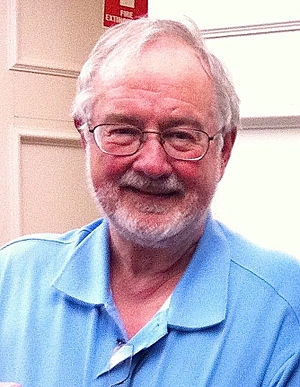 Richard Divall AO OBE (9 September 1945 – 15 January 2017) was an Australian conductor and musicologist. He spent nine years as a music producer at the Australian Broadcasting Corporation. He was born in Sydney, New South Wales.

From 1972, on the invitation of Dame Joan Hammond, he became the music director of the Victoria State Opera in Melbourne, Victoria. He stayed with the opera for 25 years. His teachers included Nikolaus Harnoncourt, Sir Charles Mackerras, Sir Reginald Goodall and Wolfgang Wagner. He was also a professor in Melbourne, London and Malta.