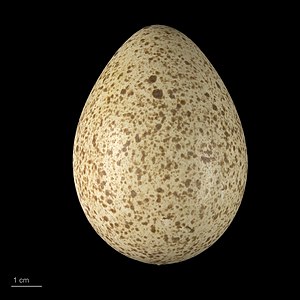 Turkeys are a family of bird in the genus Meleagrididae. They are like a chicken but much bigger. Wild turkeys live in forests in North America and Central America. In the United States, people traditionally eat turkey on the holiday of Thanksgiving.

The family Meleagrididae has one genus in it, Meleagris. This genus has two species:

When people from Europe first saw turkeys in the Americas they thought the birds were a type of guinea fowl (Numida meleagris). This bird had been brought to central Europe from the country of Turkey. The name of that country stuck as the name of the bird.[1]

The confusion with the name is also seen in the scientific name: meleagris is Greek for guinea-fowl.