Boeing made its own airline, which was called Boeing Air Transport. It started flying from San Francisco to Chicago on July 1, 1927.[9] 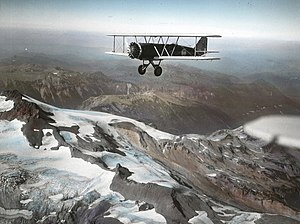 Many museums have some Model 40s in them. 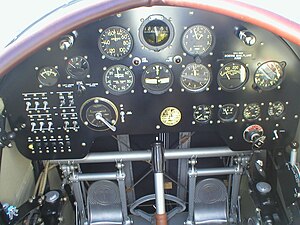 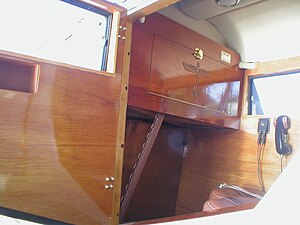