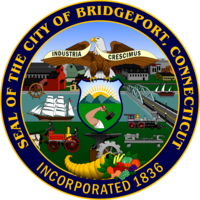 Bridgeport is a city of Connecticut in the United States. It is the most populated city in the state of Connecticut with a population of 137,912 as of 2006[1] and is also the fifth largest city in New England being part of the New York combined statistical area.

The very first Subway restaurant was opened in Bridgeport.