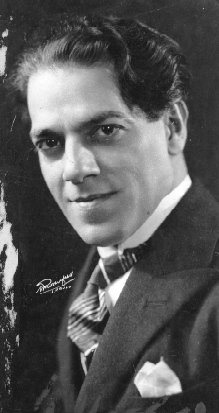 Heitor Villa-Lobos (born 5 March 1887; died 17 November 1959) was a Brazilian composer. He is thought of as the most important 20th century composer of classical music from South America. He wrote a very large amount of music, including works for orchestra, chamber, instrumental and vocal works. His music was influenced by both Brazilian folk music and by classical music from Europe. The music of Johann Sebastian Bach was especially important for him, and he composed several pieces called Bachianas brasileiras by which he meant: Brazilian music in the style of Bach.