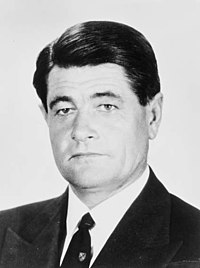 Forbes was born in Hobart, Tasmania. He served in the army during World War II, and was discharged in 1947. He later attended the University of Adelaide and Oxford University.[1] Forbes lived for many years in the suburb of St Peters in Adelaide, South Australia.