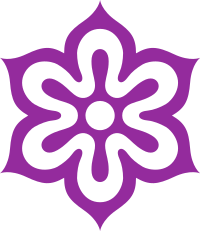 Lua error in Module:Unicode_data at line 290: attempt to index local 'data_module' (a boolean value). is a prefecture in the Kansai region of Japan on the island of Honshu.[1] The capital is the city of Kyoto.[2]

In the Meiji period, Kyoto Prefecture was made from the area of the former Yamashiro Province.[3]

From the 7th century through the late-19th century, the city of Kyoto was the Imperial capital of Japan.

There are fifteen cities in Kyoto Prefecture.

National Parks are established in about 6% of the total land area of the prefecture.[4]

The Kamo Shrines (Kamigamo jinja and Shimogamo jinja) are the chief Shinto shrines (ichinomiya) in the prefecture. [5]